Homeowners insurance to increase by 5.5 percent on the coast

SOUTHEASTERN, N.C. - After months of negotiation, coastal homeowners will end up paying more for insuring their homes this year.

In December, the NCRB's general manager Ray Evans told Port City Daily the real increase "ought to be about 65 percent" in New Hanover County. Instead, Evans said the NCRB was "gracious" in capping its rate increase proposals at 25 percent.

In order to arrive at an agreed upon rate of increase, the NCRB makes efforts to protect insurance companies from significant loss in extreme or unprecedented weather events. 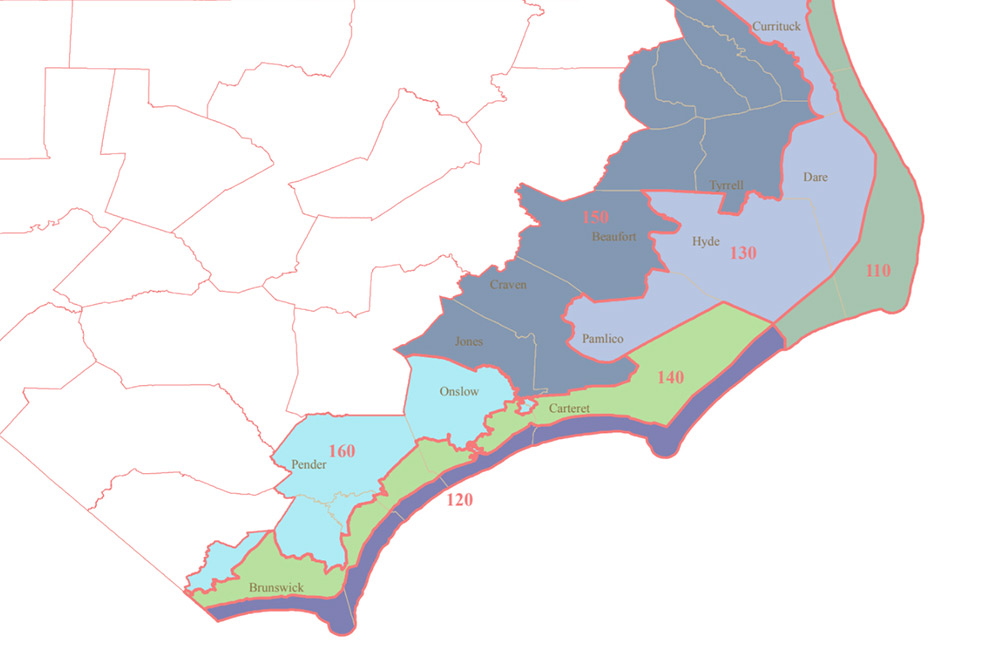 Are you ready to get your free flood quote?